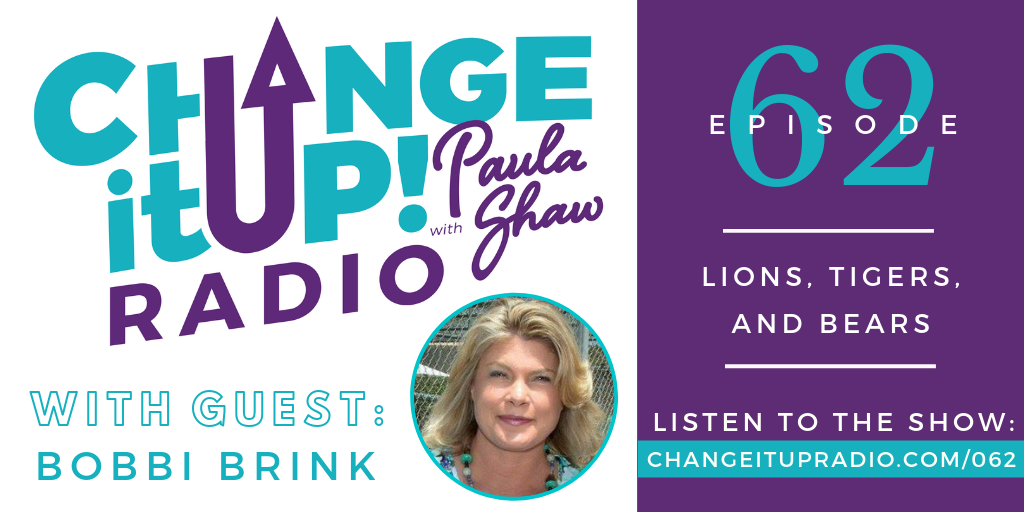 Today we’re talking about a sanctuary for lions, tigers, bears, and other animals who are abused, neglected, and horribly mistreated through the exotic animal trade.

“Everything from the smallest reptile to a full-grown tiger can be sold to anyone for the right price. However, most owners don’t realize the huge responsibility they are inheriting when they purchase exotic pets, and there’s rarely a happy ending for the animal. Just how does the exotic pet trade work, and what happens to these animals when the novelty wears off?”

Founder, Director, and CEO of Lions, Tigers, and Bears, Bobbi Brink, joins me today to discuss the impact of the exotic animal trade and how she’s worked with and advocated for captive big cats, bears, and other exotic animals since the early 90s. Bobbi talks about her exotic animal sanctuary and educational facility in Alpine, CA, and shares what goes into rescuing and caring for these animals as well as stopping this heinous trade.

“The exotic animal trade is second to drugs and weapons and human trafficking in our country. People have no idea, so education is key.”  –  Bobbi Brink 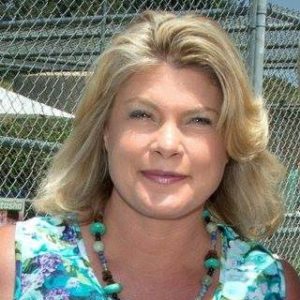 Bobbi Brink has been working with and advocating for captive big cats, bears, and other exotic animals since the early 90s.

She began her personal involvement with these efforts after witnessing the abuses and neglect inflicted on captive exotics victimized by the exotic animal trade.

Bobbi made a decision that something must be done, and since then she has made it her personal mission to end the abuses that stem from this heinous industry, one animal at a time.

Bobbi plays an active role in managing all aspects of Lions Tigers & Bears’ daily operations, from daily feedings to office management. She is a prolific fundraiser and tireless advocate for abused and displaced big cats, bears, and other exotic animals.

Bobbi has worked across the country to coordinate the rescue and relocation of hundreds of big cats, bears, and exotic animals – providing them an opportunity to live out their lives at reputable sanctuaries, including Lions Tigers & Bears.

She has testified before Congress, helping to advocate for legislation that would regulate the trade of these animals. Bobbi is also very active in national-level advocacy groups and committees, including the Big Cat Sanctuary Alliance and the Bear Care Group.

Both she and Lions Tigers & Bears have won multiple awards and recognition for leadership and public service, including the Carol Noon Award for Sanctuary Excellence by the Global Federation of Animal Sanctuaries, and numerous accolades from the local Chambers of Commerce, the San Diego County Board of Supervisors, and the California State Assembly.

“Breeders will breed anything – it’s nothing more than for profit. There is no federal tracking or true number of how many big cats are in the United States, but there are way more here than left in the wild.”  –  Bobbi Brink