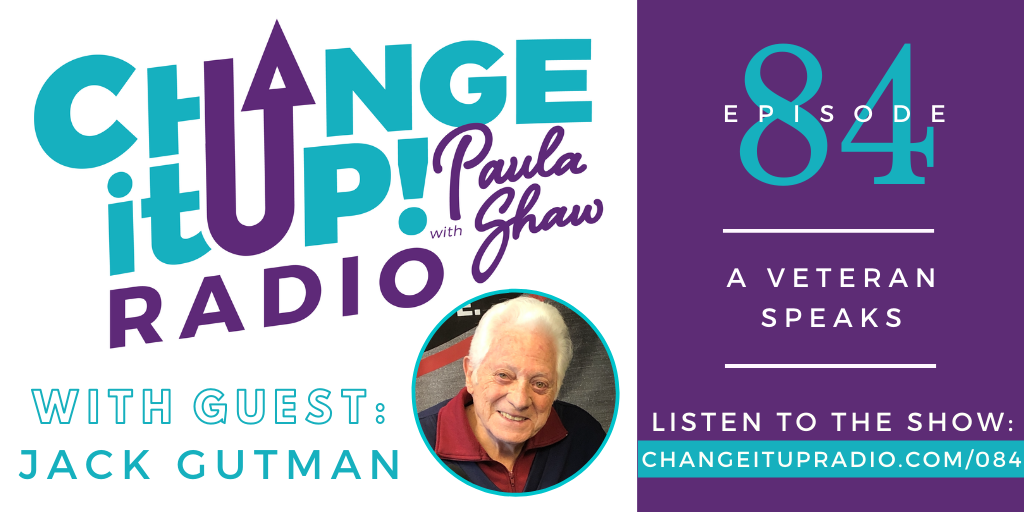 Today we’re talking about honoring our veterans and healing the painful wounds of war and post-traumatic stress.

We have freedom today because brave individuals have been willing to go to scary, dangerous places and put their lives on the line to fight for our country. Those are the veterans that we honor today and every day.

There are other holidays, like Memorial Day, that honor fallen veterans who fought for their country. But I love the fact that on Veteran’s Day, we honor and thank every man and woman – particularly living veterans – who have served the United States in all wars.

He also shares the beautiful healing experience he got to have this past June when he and a group of other veterans made an emotional and life-changing return to Normandy for the 75th anniversary of D-Day.

“There is light at the end of the tunnel, and you can get help. I didn’t believe it – as a matter of fact, I resisted in the beginning. But boy, it sure changes you. Please get help.”  –  Jack Gutman 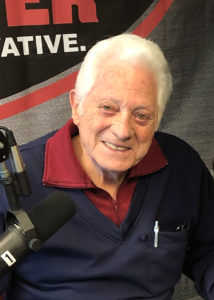 Today he is a one of the last living World War ll Veterans who are healthy, lucid, and able to share with us the realities of D Day,

“I will pray for those guys that I had taken care of that are probably lying in the graves, and I will salute them and make sure that they never, ever be forgotten.”  –  Jack Gutman 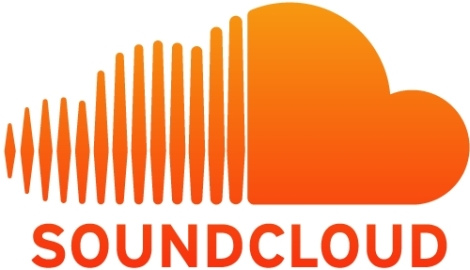